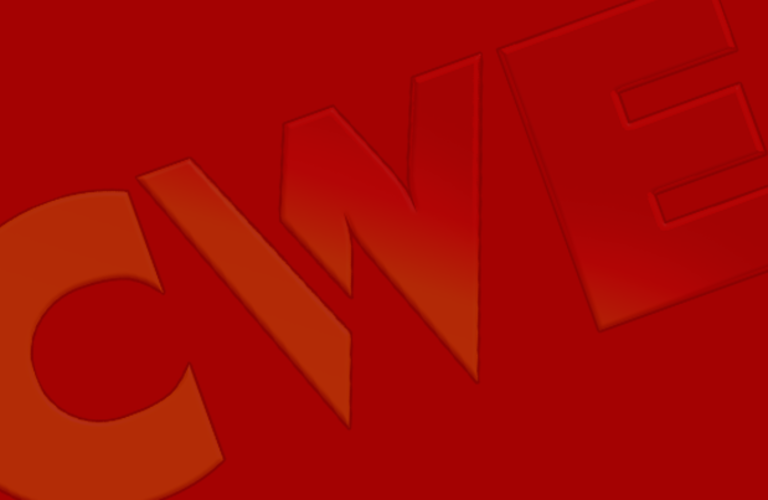 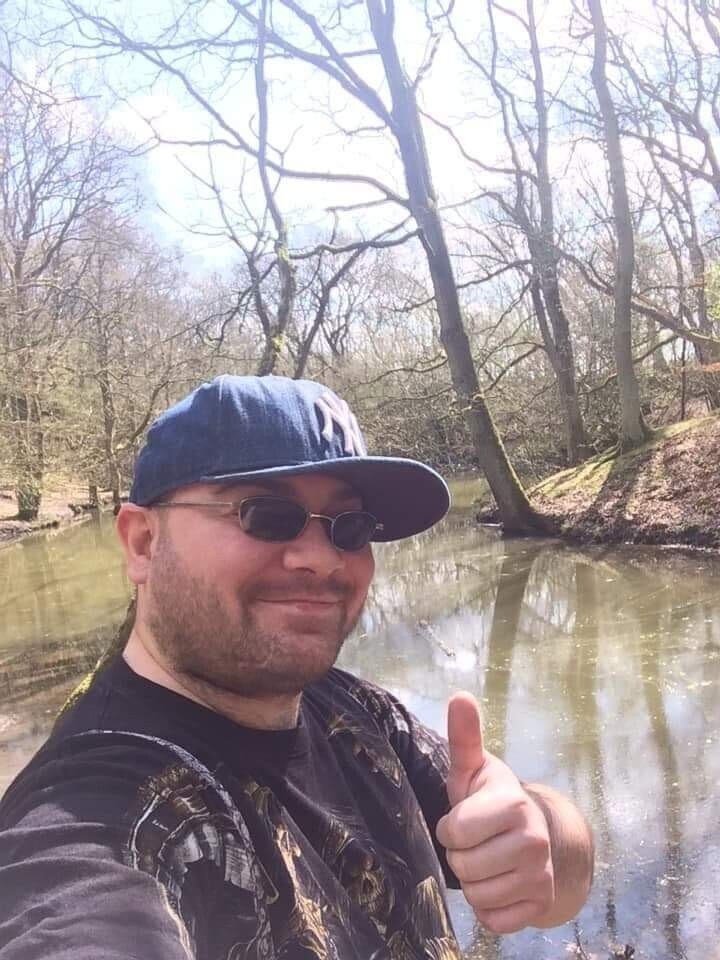 Championship Wrestling Entertainment LTD (CWE) was created, founded and Established by Joshua Howard in March 2021 in honour of his late cousin Phillip Jepson who sadly passed away on 26th November 2018 from Acute pancreatitis. Phillip was a huge fan of wrestling and particularly Hulk Hogan. This then inspired and spearheaded an idea that quickly developed into a global product, using the colours of the traditional Hulk Hogan colours (Red and Yellow). Joshua Howard all of a sudden found that he had an epiphany which resulted in the touching of so many lives in such a short space of time. Non more so than his Auntie (the mother of Phillip) whom received the original CWE world championship belt in a surprise on what would have been Phillips 33rd Birthday.

Championship Wrestling Entertainment ( CWE) is a proud supporter of numerous charitable causes across the regions. And is in current talks to offer free sponsorships to numerous childrens charity's and Animal charities.